You are at:Blog»News»Honor V10 Leaked on TENAA with These Features

Huawei’s sub-brand Honor is reportedly working on a new bezel-less smartphone called Honor V10 which has recently appeared on TENAA certification site. The company has already confirmed the launch of a new Honor smartphone at an event on November 28 in China. Outside the Chinese market, the Honor V10 is likely to be unveiled on December 5.

As per the TENAA listing, the Honor V10 will come with a 5.99-inch display with an 18:9 aspect ratio. The listing suggests that the phone will have a metal unibody construction. Moreover, the device is expected to pack a HiSilicon Kirin 970 processor paired with 6GB of RAM. The phone will either have 64GB or 128GB of internal storage. 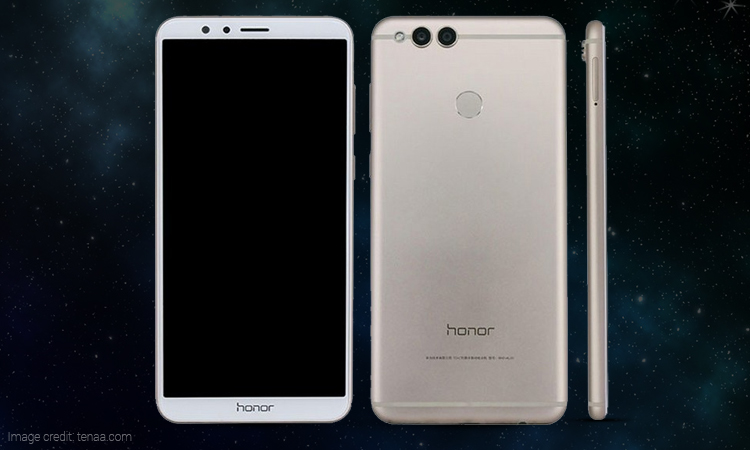 On the camera front, there will be a dual camera setup at the rear. It will consist a 16MP primary sensor with a 20MP secondary sensor. Up front, there will be a 13MP selfie shooter. According to the teaser image that was recently shared by the company, the phone will offer a dual rear camera setup with artificial intelligence (AI) features. We have seen such configuration on Huawei Mate 10 Pro.

The handset is expected to run on Android 8.0 Oreo OS powered by EMUI 8.0 skin. There will be a 3.5mm audio jack on the device. Coming to the expected pricing, several reports suggested that the Honor V10 might launch with a price tag of CNY 2,999 (roughly Rs 29,500). Within this price range, the handset is likely to compete with the recently launched OnePlus 5T smartphone. Meanwhile, another Honor smartphone called Honor 7X is gearing up for the India launch, let’s see what Recently, Honor launched a new smartphone in China dubbed as the Honor 7X. The phone is about to launch in India and is already available for pre-registration on Amazon India. To recall, the Honor 7X features a FullView Display with 18:9 aspect ratio and has a dual camera setup at the rear. The company has touted the phone to be introduced at an unbeatable price in India.