You are at:Blog»News»Honor 10 is coming to India on May 15 as a Flipkart Exclusive

Flipkart has recently announced the launch date of Honor 10 smartphone in India. By doing this, the company also confirmed that it will be in partnership with Huawei for the sale of the new smartphone in the country. Last week, Honor announced that its latest flagship smartphone will be made available in India sometime in the end of May. And, the news is now confirmed by Flipkart and stated May 15 as the official launch date for Honor 10 in the country.

Several reports mentioned that Flipkart has activated the ‘Notify Me’ page for Honor 10 smartphone; however, at the time of writing this article, the page was removed from the e-commerce site. Interestingly, Honor has also arranged an event in London on May 15 where it’s expectedly launching the latest Honor smartphone in the other international markets. 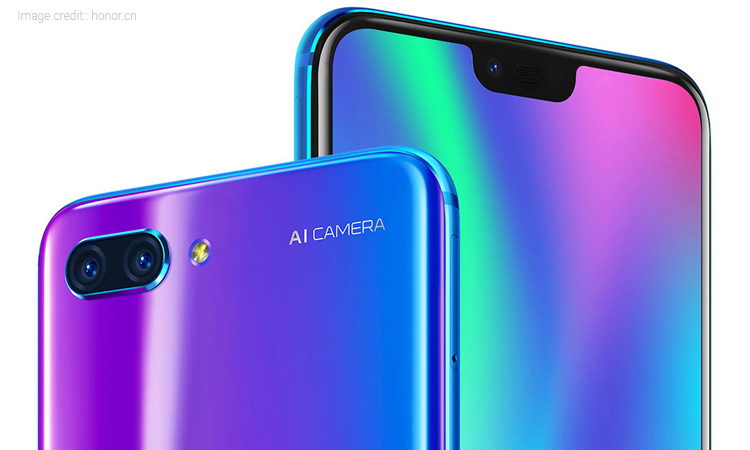 To recall, the phone was launched last month in China that sports a notch display and AI beautification features. In China, the phone has been priced at CNY 2,599 (roughly Rs. 27,200) for the 6GB RAM + 64GB internal storage model, whereas the 6GB RAM + 128GB internal storage model costs CNY 2,999 (roughly Rs. 31,400). The handset is offered in Black, Mirage Blue, Mirage Purple, and Grey colour options. 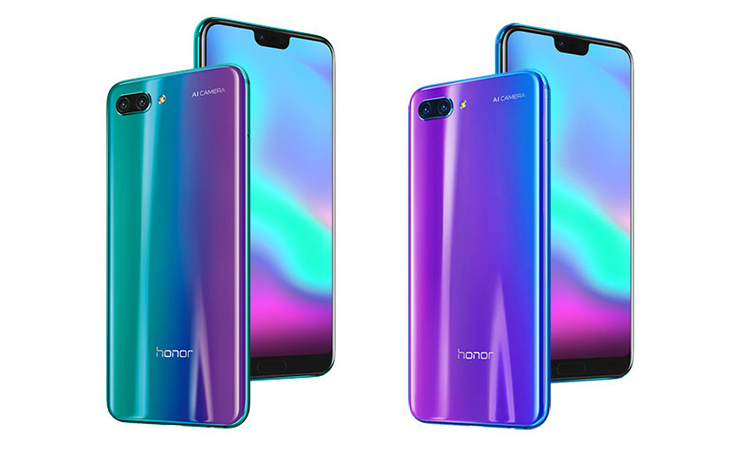 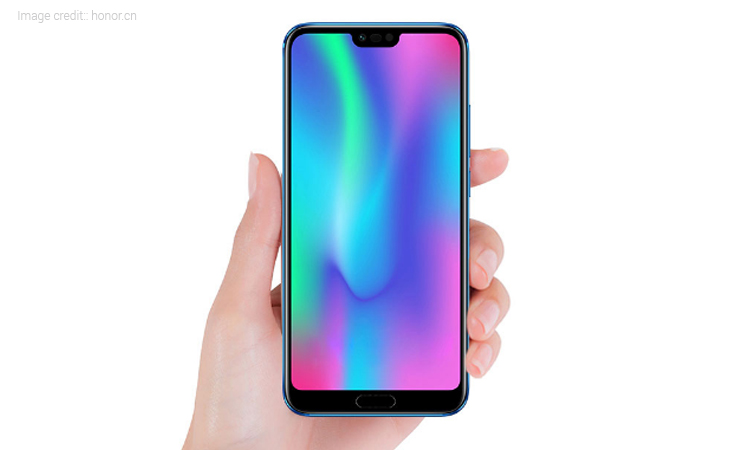 On the optics, the Honor 10 brags a dual rear camera setup that includes 16MP + 24MP camera combo. The camera setup is accompanied by a dual LED flash and f/1.8 aperture. There is an “AI Camera” branding present on the rear panel. Up front, it has a 24MP selfies snapper that can also be used for video calling.

The device receives power from a 3400mAh battery that supports quick charging tech. The connectivity options on the handset include 4G LTE, Wi-Fi, and Bluetooth.