You are at:Blog»Life & Tech»Beware! The iOS 10 Update Might Brick Your Apple Device

Apple has recently released the biggest iOS 10 update for the iPhone, iPad and iPod touch devices. While so, some users have experienced issues after the upgrade. Some early adopters of iOS 10 update reported that their smartphones were bricked during installing the update.

A handful of users who have availed the iOS 10 update in the very first hours of availability reported the issue. Later, Apple confirmed the issue and requested the affected users to connect their device to MAC or PC via iTunes and restore the device to last known good configuration.

The incident of bricking Apple devices due to update is not new. Similar issue with iPhone 5 and iPad Air has occurred when iOS 7.0.6 update bricked the devices. Just a few months ago, iOS 9.3.2 has bricked the 9.7-inch iPad Pro.

Apple elaborated the cause for the issue to BuzzFeed in which the company stated that a small number of users have faced the issues during the software update process in the initial hour of availability. The problem was detected and quickly resolved later. The company also apologized to customers who have faced issues. 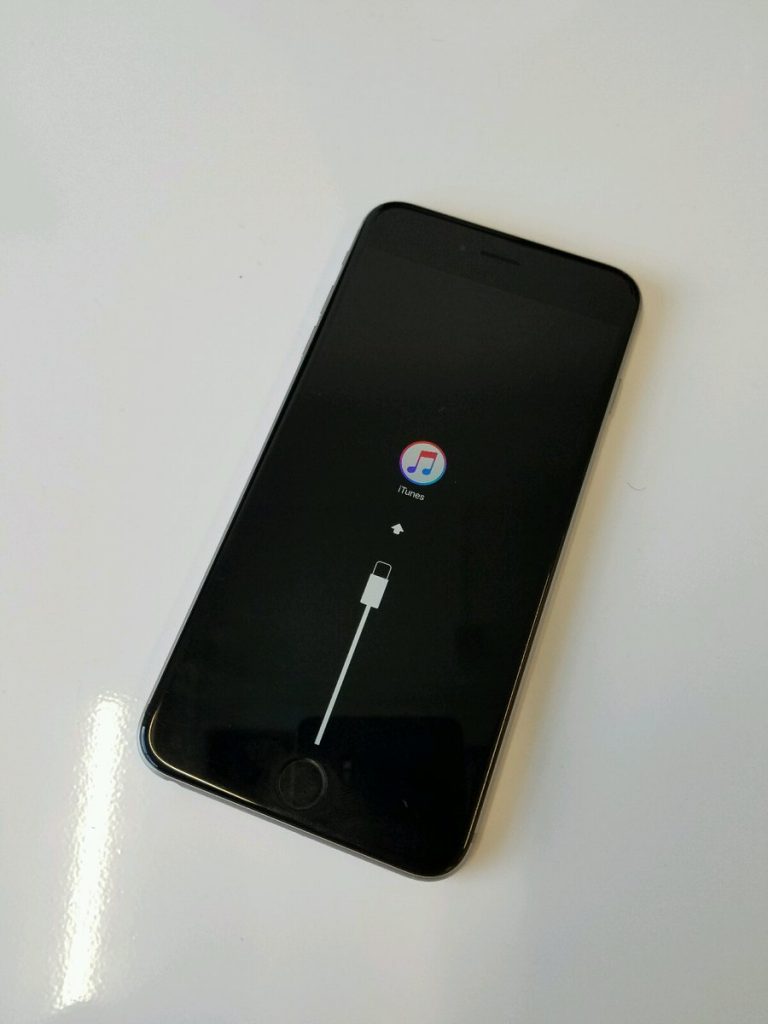 The process of restoration becomes terribly inconvenient when you don’t have a PC of a laptop with iTunes installed on it. Unfortunately, if you’ve availed the iOS 10 update and your phone is already bricked, you can follow these steps to fix your device now-

For further assistance, users can get help from AppleCare or an Apple Store if you can’t fix it by your own or don’t have access to Mac or PC.

The bricking issue has filled the company’s Twitter account with hundreds of complaints. While so, waiting for a couple of days to save your device from getting bricked is a wise decision. Also, keeping a backup of your device’s data can help you recover the device to normalcy. Although, the new software is irresistible and it has a greater emphasis on messaging and photos, enhanced map interface, and the freedom to remove default apps.