You are at:Blog»News»Asus ZenFone 5 Lite Leaked Renders Revealed These Specifications

We have known for quite some time now that various tech giants like Samsung, Nokia, Sony, and Huawei will be displaying their upcoming smartphones at the MWC 2018. Right until now, there was no news regarding Asus. Although looking at recent speculations, it seems like the company will be launching its Asus ZenFone 5 Lite at the event.

Quite a lot of rumours and leaks have been doing the rounds regarding the upcoming Asus smartphone. Earlier leaks about the ZenFone 5 Lite suggested that the phone will be fueled by a Qualcomm Snapdragon processor with support for LTE connectivity. But recently, Evan Blass, a well-known tipster revealed photos of the Asus ZenFone 5 Lite mobile on Twitter. 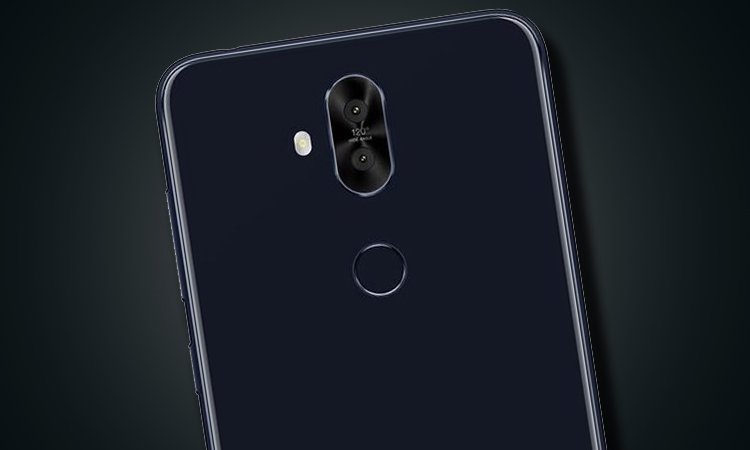 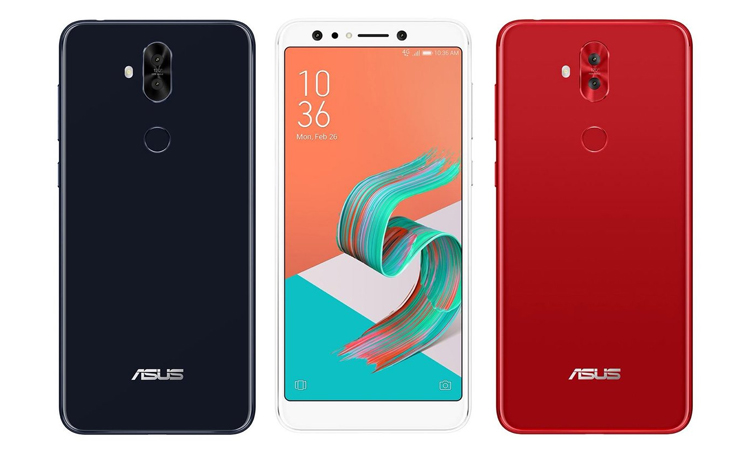 Also as per the renders, the rear panel sports the fingerprint sensor just like most smartphones these days. The renders of Asus ZenFone 5 Lite also show that the phone will launch in 3 colour variants– Midnight Black, Moonlight White, and Rouge Red.

Another interesting photo of the ZenFone 5 Lite that surfaced online was posted on Instagram by the Asus Marketing Executive Marcel Campos on his personal account. The photo posted on Instagram reveals that the phone will feature a Full HD+ display with an 18:9 aspect ratio and a screen resolution of 1080×2160 pixels.

Furthermore, according to the pictures, it looks like the latest Asus smartphone has ditched the 3.5mm headphone jack. Apart from that, the phone has a glossy black panel. The phone is unlike any other phone from the ZenFone series. However, as of now, these are the only specifications that the leaked photos have revealed. Details about other functions and features will be revealed during the official launch.

…in (from left to right) Midnight Black, Moonlight White, and Rouge Red pic.twitter.com/yPVqnidM7g