You are at:Blog»News»New Launches»Asus Announced This Laptop with 20 hours of Battery Life

Have you ever imagined a laptop that lasts up to 20 hours on a single charge? Sounds like a joke, isn’t it? Asus has recently announced a new laptop called as the Asus NavaGo (TP370QL) which has the buoyancy to deliver a whopping battery life of up to 20 hours. The laptop is touted to support the Gigabit LTE network.

The Asus NavaGo (TP370QL) is the world’s first laptop to come with the Gigabit LTE support. The laptop has launched at the second annual Snapdragon Technology Summit. Moreover, the laptop packs a Qualcomm’s Snapdragon 835 chipset and runs on Windows 10 S operating system.

Asus NovaGo: Specification, at a Glance 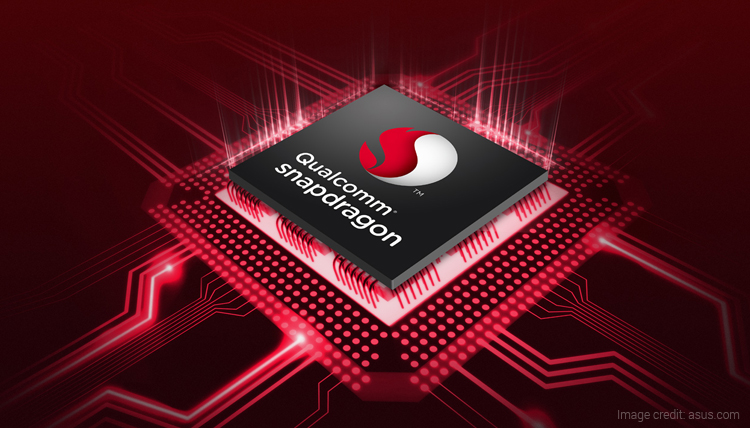 It is worth mentioning that the Asus NovaGo laptop is not the first attempt to include a Snapdragon chipset for a Windows device. It is actually the second attempt of the Windows OS that helps laptops to get more power-efficient and run faster. 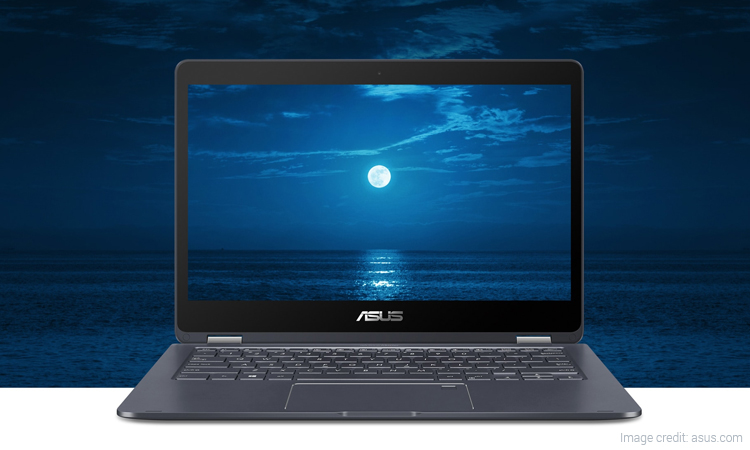 To recall, the first attempt was called as Windows RT which was introduced in the Microsoft Surface Tablets; however, the Windows RT failed to change the PC industry. It will be interesting to see whether the Snapdragon for Windows attempt on Asus NovaGo works well or not.

The new Asus laptop comes with Windows Hello IRIS scanning technology which unlocks the rig alongside Window’s Cortana Voice Assistant. Essentially, the Asus NovaGo is a bigger version of smartphone which is thin, light and stylish than the regular laptops. The laptop hasn’t the hibernation mode as it runs on a very low power.