You are at:Blog»Latest Updates»Apple iPhone 8 to Launch on September 12 at Steve Jobs Theater Moreover, the tech giant is likely to introduce a new Apple Watch that will come with cellular connectivity on board. 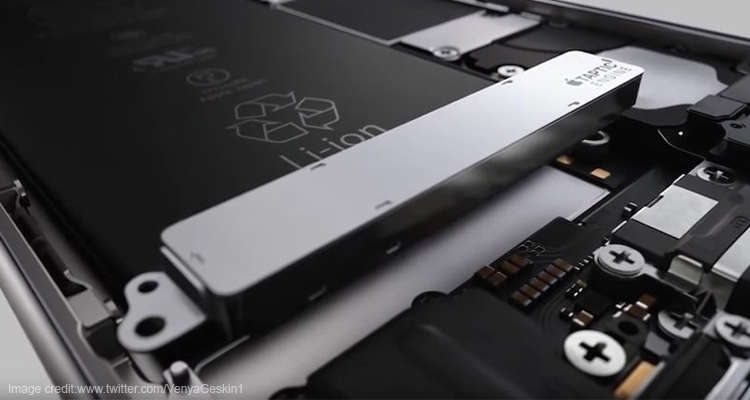 What's New in the #iPhone8