You are at:Blog»News»Apple Foldable iPhone Appears in First Concept Video with Stunning Design

Foldable smartphones were just a concept until a few months back. However, since Samsung and Huawei announced their foldable smartphones last month, a lot of other OEM’s have started working on the foldable concept. Recently, rumours about an Apple foldable iPhone started appearing online after Apple co-founder Steve Wozniak hinted at a foldable device. To confirm these rumours, a concept video of the Apple iPhone X Fold has now surfaced on the internet.

According to the concept video, the Apple foldable iPhone comes with a similar design that we saw on the previously launched iPhone X. However, what’s different is that the phone can fold out to offer a much larger display. Additionally, from the concept video it is understandable that the iPhone X Fold will come with a large 6.6-inch display when folded. 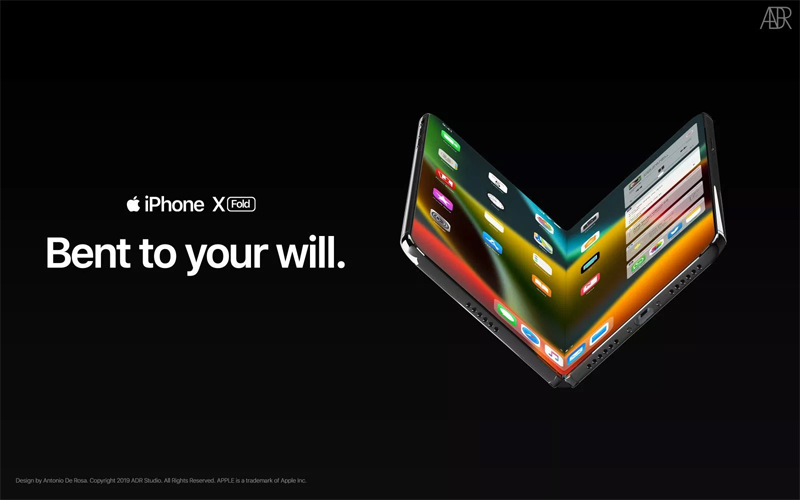 Overall, if the actual iPhone X Fold looks anything like the render, then it will beat the design that we saw on Samsung and Huawei’s foldable smartphones. Apple recently also passed a patent for its foldable smartphone that would automatically warm the display when the temperature is freezing cold outside. We will have to wait to find out how far these concepts actually make their way on the actually foldable phone by Apple. 5G mobile phones are another trend that took off during the start of 2019. Apple is also expected to launch its first 5G phone something during the next year.