Acer India has recently announced a new latest gaming laptop in the Indian market. The newly launched laptop is called as Acer Predator 21 X. It is a high-end gaming laptop with a premium price tag. The key highlight feature of the laptop is its curved screen display.

There is a huge difference in the prices of the model based on the market. The Predator 21 X laptop comes with custom hard-shell carrying trolley case. It is worth mentioning that only the first 300 units of the Acer Predator 21 X will come with the limited edition series number on its panel. 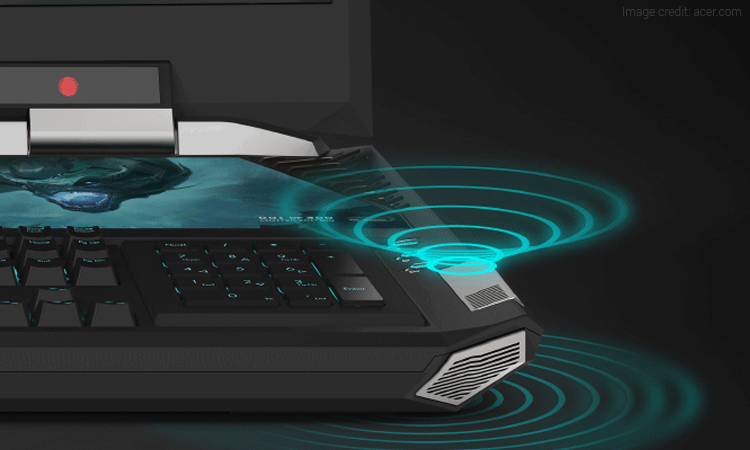 The laptop is powered by a 7-th Generation Intel Core i7 7820HK CPU which comes equipped with two Nvidia GeForce GTX 1080 graphics cards in SLI. The processor has a speed of 2.9GHz and it can go up to 3.9GHz in Turbo Boost mode.

Moreover, the performance level is powered by the 64GB of DDR4-2400 RAM module, 1TB of 7200RPM HDD, and an option to add up to 512GB of a solid-state drive. The gaming laptop comes with a Thunderbolt 3 on the USB Type-C port.

Acer claims that the laptop can automatically pick the fastest network connection from Ethernet or wireless thanks to the Killer DoubleShot Pro technology. The gaming laptop has five system fans alongside nine cooling pipes.

Furthermore, there is an Acer DustDefender and CoolBoost apps feature provided on the laptop for optimal head management. It has a full-sized mechanical backlit keyboard on the device which is ideal for gaming. The laptop weighs 8.5 kg.