You are at:Blog»Advice»3 Charging Mistakes That Are Killing Your Laptop & Mobile Battery

Almost all of the gadgets and devices – right from your smartphones, laptop to shavers and watches are powered by Lithium-ion batteries. However, many of us aren’t aware of how to take good care of the batteries, especially in today’s scenario where longevity of battery decides the lifespan of the device.

So, here is something you must read that will guide you about how to take better care of the batteries in your device and to extend the lifespan of the device:

A lithium-ion battery uses lithium ions as a key component of its electrochemistry. These batteries are built using advanced technology and all your devices ranging from smartphones to Tesla on road, all are powered by Lithium -ion technology. There are huge benefits of Lithium-ion battery over other technologies as they charge faster and have a better longevity. 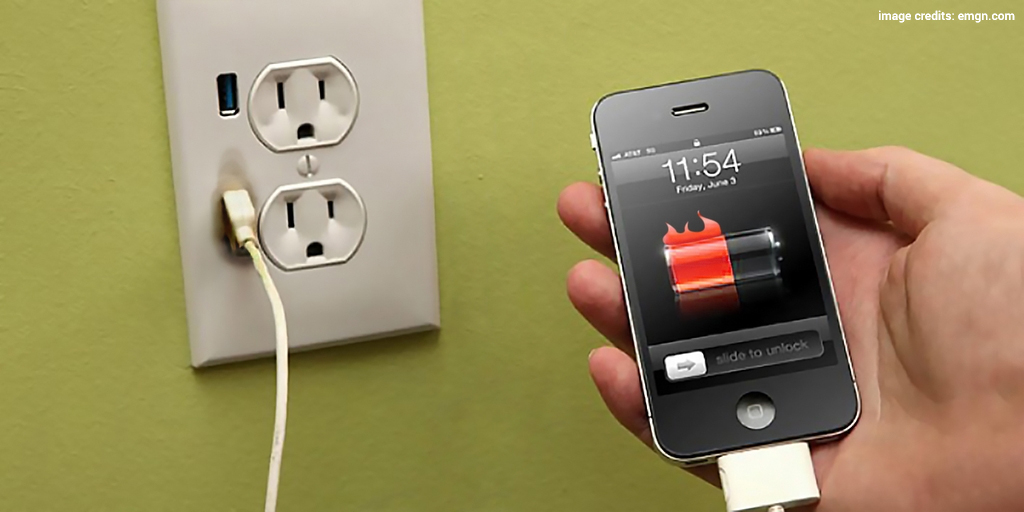 As per Clean Energy Institute, the University of Washington, the Lithium atoms move towards the anode while charging. While discharging the lithium atoms in the anode are ionised and separated from their electron. These electrons then flow through the circuit to the cathode and generate the electric current.

The lithium ions move from the anode and reach the cathode through the electrolyte. There they recombine with their electrons and electrically neutralise. This process is repeated whenever the battery undergoes charging and discharging.

Mistakes that one must Avoid:

Mistake No: 1 -Exposing the Battery to Heat

As per Apple, a leading smartphone company says that batteries are designed to perform in an ideal comfort zone temperatures of 16° to 22° C. Exposing it to temperatures higher than 35° C can permanently damage capacity of the battery.

Mistake No: 2 – Waiting for the Battery to Completely Discharge before Charging

When 100% of total battery capacity is used up, it completes one battery cycle. You might be surprised to know that each battery has a limited number of charge cycles. Waiting for your device’s battery to completely die before charging does no good to the lifespan of the battery. 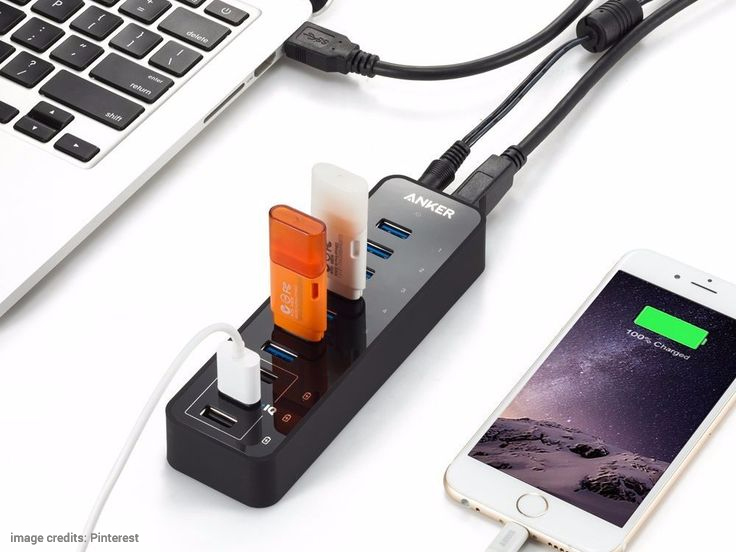 To extend the longevity of the battery is to charge them whenever the battery capacity is low.

To explain more precisely, “You know now that one charge cycle is completed when you use total 100% of your battery’s capacity…. but not necessarily all from one charge. For instance, you may have used 75% of your battery’s capacity in a day. You recharge it fully overnight. In case you use 25% the next day, you will have discharged 100%, two days will add up to one charge cycle. Thus, it could take several days to complete a cycle.”

Many people feel that it is right to store your laptop’s battery by completely exhausting it or by keeping the battery full. However, it is totally incorrect. Rather, it is always advised to store the battery half- charged. A fully discharged battery become incapable of holding a charge as it may get into a deep discharge state. Whereas, a fully charged battery may get short battery life as it loses the charge retention capacity.

It is also recommended to store the device in a cool, moisture-free environment. Keeping a battery in a hot environment can damage it irreversibly. Charge your device to 50% every 5-6 months if you wish to store it longer than 6 months.