You are at:Blog»Android»10.or D Review: A Deserving Competitor to Other Budget Smartphones?

After the launch of 10.or G and 10.or E, Amazon India announced the launch of its third smartphone in the 10.or (Tenor) series last month. The 10.or D falls under the budget smartphone category. The price for 10.or D handset starts from Rs. 4,999. Based on the design and specifications of the phone at such a low price range, it looks like a smartphone that could take over all other budget smartphones.

For a smartphone with such a low price range, 10.or (tenor) D bags features like a large 3,500 mAh battery, fingerprint sensor and runs on Stock Android. The phone will face a tough competition with Xiaomi Redmi 5A Desh Ka Smartphone. Does the new 10.or phone deliver better value? Read our review to find out. The phone appears to look quite basic when it comes to design. The outer body of the phone is made of plastic but comes with a metallic finish on the back which makes it smooth to the touch. 10.or D features a 5.2-inch HD display with a screen resolution of 720 pixels and thick borders at the top and the bottom. The edges are curved rounded which makes it easy to hold the phone in one hand. And even though the phone comes with really good brightness levels, it misses out on the ambient light sensor for manually adjusting the brightness.

The fingerprint sensor, which is the main highlight of this budget smartphone, is placed on the rear panel. Other buttons like the power button and volume controller are positioned on the right side of the device. Additionally, the 3.5mm headphones jack is placed on the top and the loudspeaker is on the rear panel. The smartphone is slightly heavy on the hand as it weighs around 150 grams. 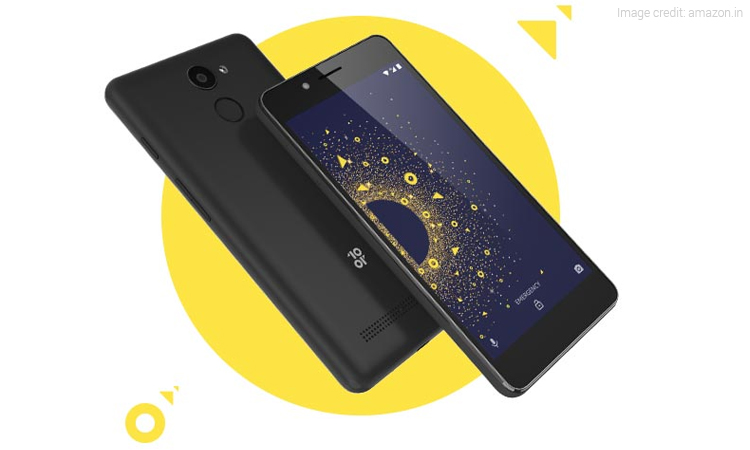 10.or D runs on stock Android 7.1.2 Nougat version with a few preinstalled apps. However, the phone will be able to upgrade to Android Oreo when it receives the update. Furthermore, the phone is powered by a 1.4GHz quad-core Qualcomm Snapdragon 425 processor and will be available in two storage variants.

Coming to the camera features, 10.or D sports a 13-megapixel camera on the rear panel and a 5-megapixel camera on the front. Other than that, the camera comes with auto scene detection, panorama and beautification modes. But the pictures captured with the rear and the front cameras are good but not that great. Pictures taken during the day lack a little detail but the actual struggle is trying to capture pictures in low light. Nevertheless, with so many features and specifications the company had to slack off corners to offer the phone at such an affordable price. 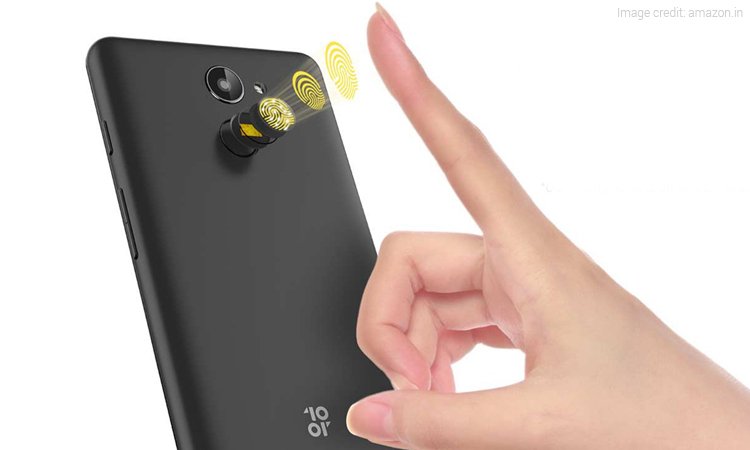 Another main highlight of the phone seems to be the battery which is backed with the power of 3500 mAh. The 3500 mAh battery is pretty impressive. Where other high range smartphones are trying to design batteries that can last for 24-48 hours on a single charge, 10.or D can last for a day or even two depending on the usage.

Additionally, the headset comes with a micro-USB port on the bottom for charging. The phone does not support fast charging. If the battery is on zero percent, the phone takes up to two and a half hours to fully charge itself. But with such a battery life, the time taken to charge is hardly even noticeable.

The 10.or D smartphone comes with a striking hardware and runs without any hassles. The specifications and features that it offers are amazing for the price range it is available at. Apart from the camera and basic design, the phone has some incredible features like the fingerprint sensor, Stock Android and a powerful battery. For the price range that the phone is offered at, it definitely looks like a tough competitor for the other budget smartphones.