You are at:Blog»Advice»Affordable Smartphone Guide: What to Look For When Buying Phones Under 10000

Are you currently looking for a smartphone with great features and specs but are on a tight budget? Worry not! Interestingly, with so many smartphones available in the market, even a small budget will fetch you a great device. The low budget smartphone segment has improved rapidly in the past few years. Low budget phones usually come under the Rs 10,000 price range. There are plentiful of phones under 10000 offering different features and specifications. But, picking the right phone among so many choices is what matters. Even on a tight budget, you should look for certain aspects that will offer a great smartphone experience. So, if you are planning to buy a low-budget phone, here are some things that you should look for. 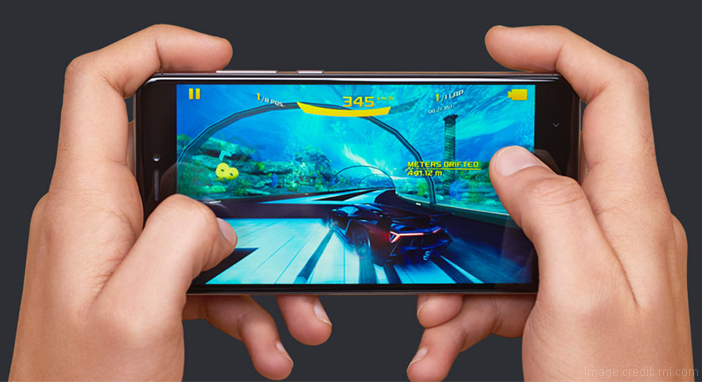 Earlier the RAM and processors on mobile phones were not equipped to handle multi-tasking capabilities. And, in the current day, we have 8GB RAM mobiles that can deliver optimal multi-tasking abilities. While buying an affordable mobile phone, make sure that the smartphone is running on the latest processor and there is sufficient RAM. For phones under 7000, look for devices with 2GB or 3GB of RAM. On the other hand, if you have a budget above Rs 7000, there are various smartphones that also support 4GB of RAM. Another thing that you need to consider while buying a low budget smartphone is the memory on board. Usually, mobiles below 10000 offer storage variants that range between 8GB, 16GB, 32GB and 64GB. A smartphone with less internal storage will cause a lot of lags and slow the device.  If you are going to use various apps, then it is safe to pick a smartphone with 32GB or 64GB storage, if you have the budget. However, in case you don’t have the budget, pick a phone that comes with microSD support that will let you expand the storage.

Do you love clicking pictures and selfies? You cannot expect amazing selfies or super-clear shots, but phones under 10000 do a pretty decent job. Depending on your budget, you can pick a phone with a front camera setup or without. Most of the phones in this price constraint come with 5-megapixel, 8-megapixel or 13-megapixel sensors. Do not opt for phones that offer less than this. A phone with a 2-megapixel camera is of no use to anyone these days. Remember that the smaller the sensor is, the more dark and pixelated an image is.

These are some of the most important aspects that you need to consider while buying a low-budget smartphone. Buying a phone in any price range requires making the right choice. Apart from this, you can also consider features such as face unlock, fingerprint scanner, dual camera setup, notched display and much more before making a final choice.