You are at:Blog»Advice»How to Set Up and Boost Wi-Fi Router Network at Home

It’s a given fact that Wi-Fi routers have made it easier to connect certain devices to the internet wirelessly. It is the convenience of sitting in any part of the house and having internet connectivity without having to deal with wires. But sometimes, in spite of high internet speed plans, we struggle with poor or zero connection in few parts of the house. This is because the Wi-Fi router network is dependent on where the router is placed. Continue reading to find out more about how to set up and boost Wi-Fi router network at home.

Place at the Central Location

The first thing to remember while setting up a Wi-Fi connection at home is to place the Wi-Fi router at the centre of the house. Placing the router at the centre will boost the Wi-Fi router network and all the rooms in the house get uniform signal strength. Don’t worry about dangling wires spoiling the aesthetics of the room, because wires can be concealed. Whereas, placing the router in one corner of the house just to hide the wires will create the problem of weaker signals and no connectivity in a lot of other rooms. 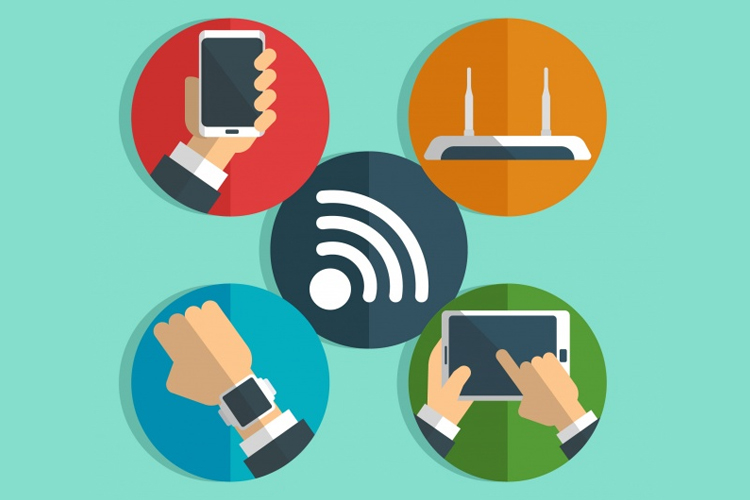 As mentioned above, it is best to avoid placing the Wi-Fi router in the kitchen because that’s where most of the metal objects are. A lot of kitchen appliances like the refrigerator, stove, and microwave absorb most of the signal, making it difficult for the signal to spread throughout the house. Keep the router especially away from the microwave as both operate using the same 2.4 GHz of the electromagnetic spectrum. Additionally, the same frequency is also used in a cordless phone, so keep the router away from the base of the cordless phone. 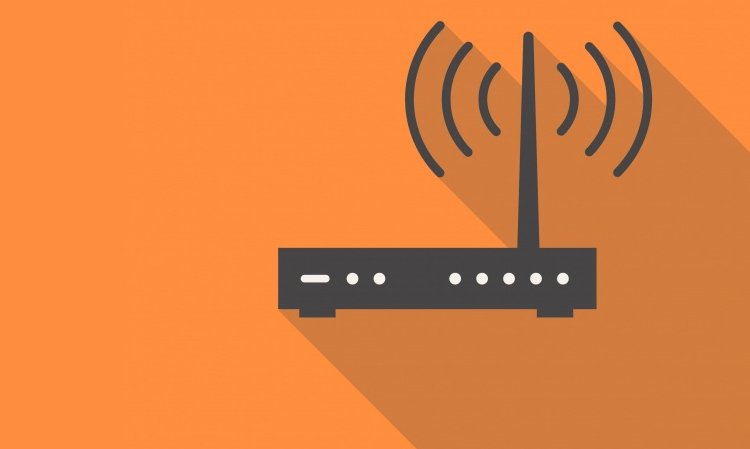 Keep it in Sight

It is always recommended to place a Wi-Fi router in a place where it is clearly visible. Whether the router is placed on a shelf or mounted on a wall, it is much better than placing it inside a cabinet or inside a room. Mostly, the router is installed in a room that has an already existing wire-line connection irrespective of where the network will be most required. But placing the Wi-Fi router in sight can boost the Wi-Fi router network, ensuring full use of the internet speed.