You are at:Blog»Advice»Low on Storage Space? Try these Lite Apps for Android Smartphones

“Memory Full” “Not enough phone storage space.” How often you see this message on your Android smartphone? If you are one of those, then there is good news for you. We have brought to you a list of best Lite apps for Android smartphones using which you can save lots of storage and will be gentle to your device’s battery.  So without further ado, let’s see which Lite apps you can download for your Android mobile in India. Facebook is one of the most used and popular instant messaging app on Google Play Store. The app can take nearly 65MB of space on your device. Not just the storage space, it may also drain lots of battery juice due to its feature-rich experience. However, the Lite version of Facebook merely takes 1.6MB of space.

Being a Lite version, the app may provide fewer features than the regular one, but it is really not that bad.

Just like Facebook Lite, this app is a toned down version of Messenger app. It can take care of your text messaging needs. However, all the features of the original Messenger app such as Facebook calls, chat heads, video calling, and SMS integration is not available with the Lite app. 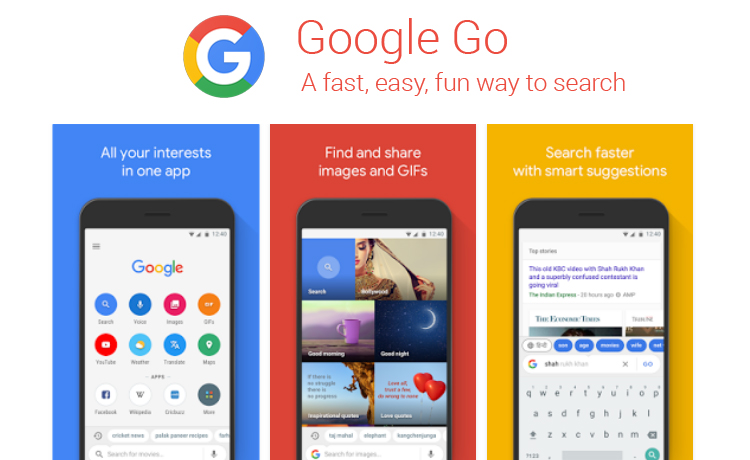 It is a lightweight search app powered by Google. You can search easily on the app like its original version. As it is a Lite version, don’t expect Google Now feed and other features. Again, you don’t get a translator, weather, and your favourite other services from Google on the Lite version.

You may like: What is a Hybrid Smartwatch? Why you need one for yourself

Twitter’s Lite app is the best among the other throttled Lite apps because it provides almost all features of the regular version of the app. It is essentially an app version of its mobile website. 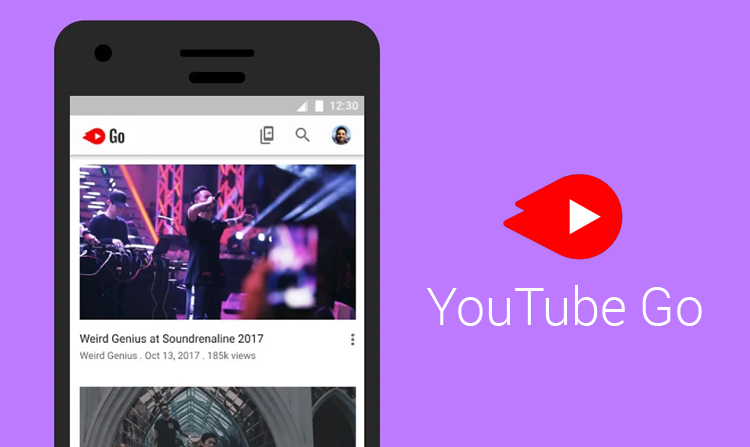 The YouTube Go app is beneficial for those who are having low data packs or weak cellular connectivity. Constant buffering is an issue which most of the Indian users face on 2G or slow connections. While so, the Lite app can provide super fast experience. 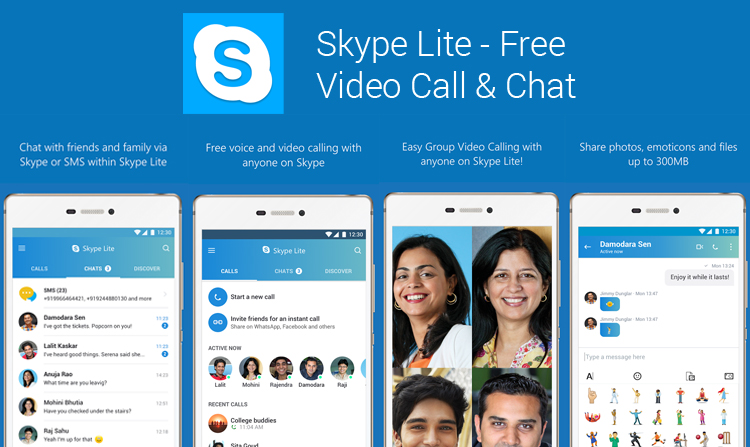 These 5 were the best and useful low storage Lite apps which you can use on your smartphone. These apps use less storage space, consume less data, and don’t put the burden on the processing power of your phone.