Only recently we saw Asus debut its mid-range ZenFone Max Pro M1 smartphone in India. This smartphone bags quite a lot of high-end features for a smartphone in the mid-range budget. On the other hand, Xiaomi Redmi Note 5 Pro made its launch quite some time back. However, what makes these smartphones compete against each other is the similar processor that they run on. Asus ZenFone Max Pro M1 and Xiaomi Redmi Note 5 Pro are the only two smartphones that run on Qualcomm’s Snapdragon 636 processor. With a similar processor, let’s take a look at how these smartphones will score when placed opposite one another. 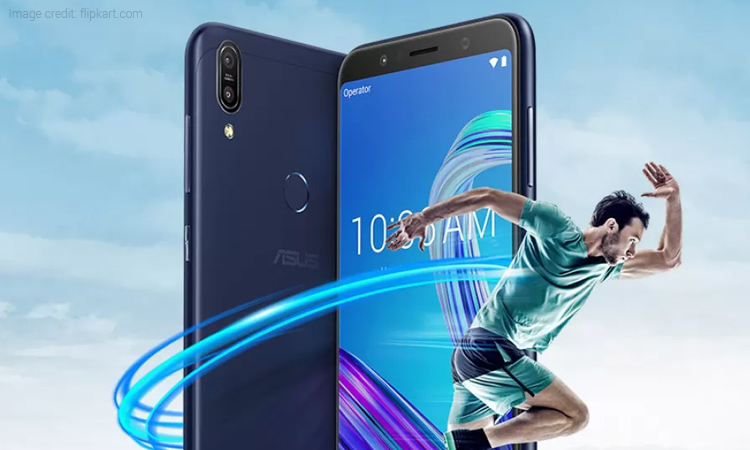 The Asus ZenFone Max Pro M1 is fuelled by a Qualcomm Snapdragon 636 processor coupled with Adreno 509 GPU. The smartphone comes in three storage variants, with the most expensive variant sporting 6GB of RAM and 64GB of internal storage. Furthermore, the onboard storage on the smartphone can be expanded with a MicroSD card. The additional MicroSD card slot will not require you having to sacrifice a SIM slot.

Similarly, even the Xiaomi Redmi Note 5 Pro is powered by a Qualcomm Snapdragon 636 processor paired with semi-custom Kyro 260 CPU and Adreno 509 GPU. As for the storage, the smartphone features 6GB of RAM and 64GB of internal storage. The onboard storage on this smartphone also can be expanded with a MicroSD card.

In terms of software, ZenFone Max Pro M1 smartphone runs on the latest Android 8.1 Oreo out-of-the-box. In addition to that, the smartphone is also expected to receive Android P and Android Q updates.

On the other hand, Redmi Note 5 Pro runs on the older Android 7.1.2 Nougat. This version of Android is almost two years old. Apart from that, the smartphone also runs on MIUI 9 which does not provide a very user-friendly experience. 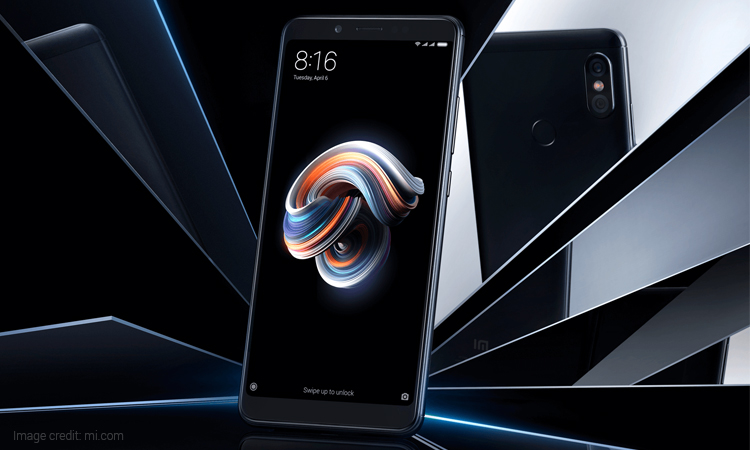 Likewise, Redmi Note 5 Pro also comes with a dual camera setup on the rear panel. The setup features a 12-megapixel primary sensor with f/2.2 aperture and 5-megapixel secondary sensor with f/2.0 aperture. The rear camera also supports phase detection autofocus and an LED flash. On the other hand, the front panel houses a single 20-megapixel sensor that can record videos at 1080p.

Lastly, in terms of battery, Asus ZenFone Max Pro M1 is powered by a massive 5000mAh battery which is one of the key highlights of this smartphone. Also, the battery comes with a 10W charger with support for fast charging.

On the other side, Redmi Note 5 Pro comes with a 4000mAh battery. Additionally, even this smartphone supports the fast charging feature. However, seeing the reduced 1000mAh power on this phone, one can safely assume that it will last for a lesser time compared to its rival. 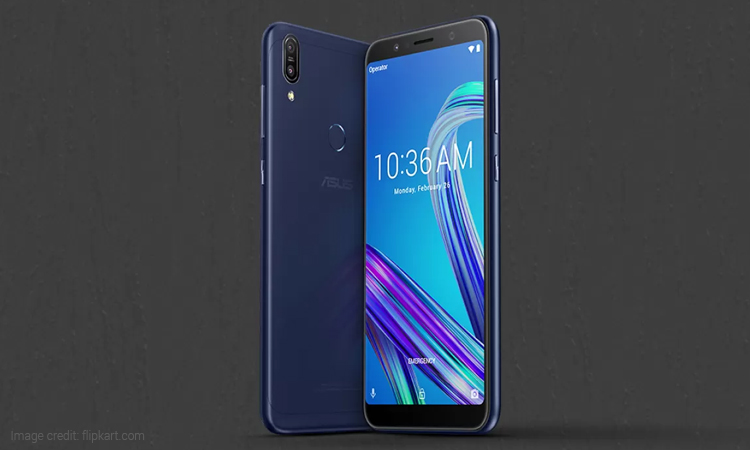 Xiaomi, on the other hand, launched two variants of its smartphone. The first 4GB variant comes with a price tag of Rs 13,999 and the 6GB variant is priced at Rs. 16,999.

Both the phones separately have their bunch of pros and cons but are overall extremely amazing devices. However, when compared to each other, Asus ZenFone Max Pro M1 does a better job. The smartphone is better in terms of battery, price, as well as camera functionality. On the other hand, Redmi Note 5 Pro is a better option for everyone who is looking for a smartphone with an excellent front camera. All-in-all, the latest Asus smartphone is a much better option when compared to its competitor.