You are at:Blog»News»Oppo F5 with 20MP Selfie Camera, 18:9 Display Launched

As expected, Oppo has released its flagship selfie-centric smartphone called the Oppo F5 in the Philippines. The Oppo F5 smartphone is scheduled to be unveiled on November 2 in India. The newly launched Oppo mobile is priced at PHP 15,990 (roughly Rs 20,000). The company has already shared the launch details of the Oppo F5 in India on its social media profiles. 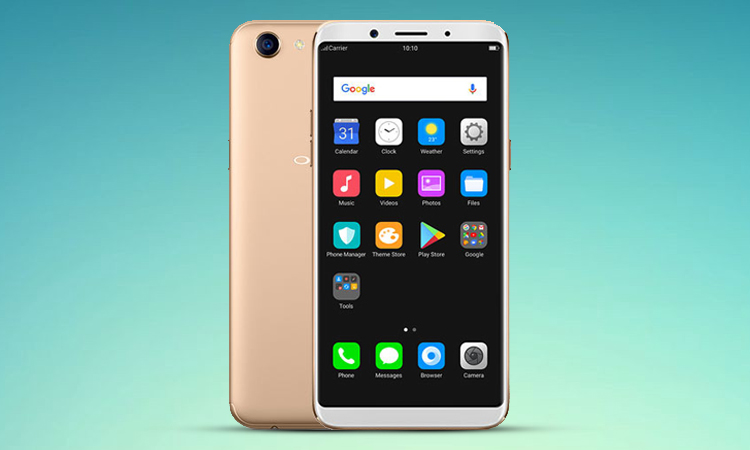 Like every Oppo smartphone, the key highlight feature of the Oppo F5 is its selfie camera. The phone packs a 20MP front-facing camera with f/2.0 aperture and AI-based beautification features. Furthermore, the camera adjusts the lighting according to the background conditions.

The new AI-based beauty feature allows the device to capture amazing selfies using Oppo’s unique algorithm. The phone is claimed to examine every angle of users face and capture flawless and natural selfies. Moreover, there is a beauty-IRIS tool which is beneficial to capture brighter eyes. 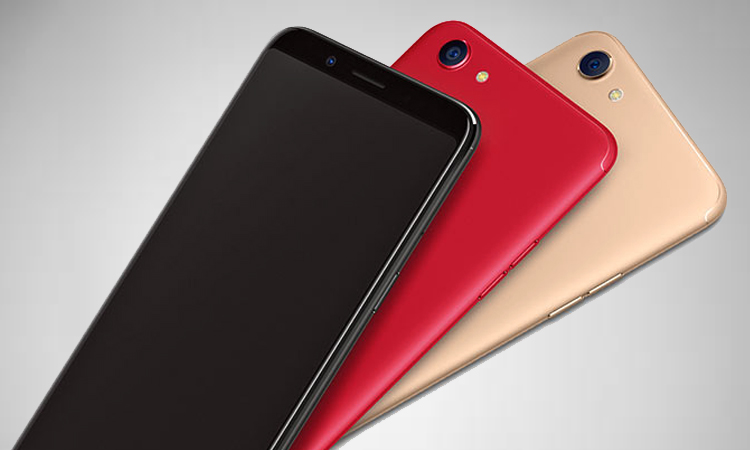 Coming to the design, the Oppo F5 has come with noticeable upgrades than its predecessor. There is no Home button on the front. The phone has maintained an aspect ratio of 18:9 for its display and comes with minimal bezels. Interestingly, the fingerprint scanner is shifted to the rear panel.

The phone features a 6-inch Full HD+ (1080×2160 pixels) display powered by a MediaTek MT6763T octa-core processor. The device boasts 4GB of RAM, 32GB of internal storage, and has Mali G71 GPU on board. In addition, there is also a 6GB RAM + 64GB Red coloured model. Furthermore, there is a microSD card slot for storage extension.

Apart from the 20MP selfie shooter, there is a primary 16MP sensor at the rear with f/1.8 aperture. The device runs on Android 7.1 Nougat OS powered by ColorOS 3.2 skin on top. The handset brags a massive 3200mAh battery. The connectivity options include 4G LTE, dual-SIM support, Wi-Fi, as well as Bluetooth.