You are at:Blog»iOS»These 5 Apple iOS 11 Secret Features will Amaze You

Did the amazing new features of Apple iPhone X/iPhone 8 astonish you and you are thinking to buy one for you? The new design and hardware advancement in this year’s iPhone line-up is surely alluring for many of us. Still, you can get almost every feature of the latest Apple iPhone right away on your existing iPhone (at least on the software front). All you have to do is to get an upgrade to iOS 11, and you’re done.

The new iOS 11 has brought lots of new cool features on both iPhone and iPad platforms. However, the iPad users have received more new features this time over the iPhone users. Check the top 5 secret features of iOS here. 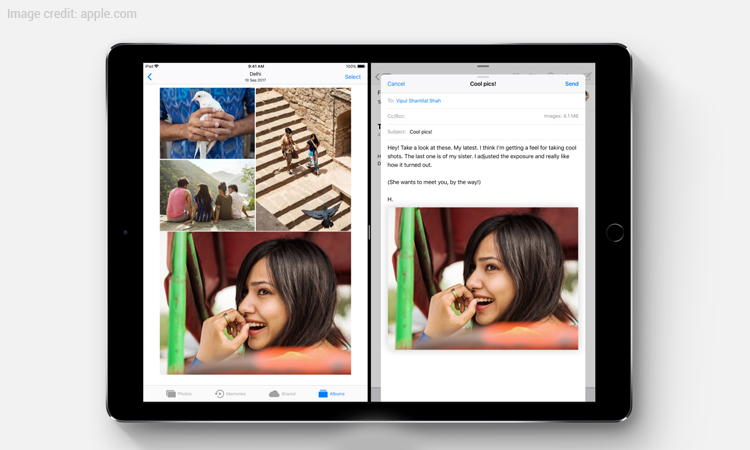 It is a feature which allows users to organise the apps effortlessly. You can even drag and drop multiple apps. Just tap and hold an app. The app will wiggle and now you can select multiple apps that require being organised.

Go to settings and here you’ll find ‘iPhone/iPad Storage’ under the General tab. Previously, this feature was given in ‘Storage and iCloud Usage’ tab. Click on the iPhone Storage and the device will allow you to automatically delete the least used apps.

You can jot down things while making notes in the all-new iOS 11 version. You can add handwritten notes. Moreover, the inline drawings can be made in Mail as well.

The Siri is certainly very useful feature on iPhone. Still, many of us felt that it would be helpful if we could use the typing feature instead of speaking. Now, this feature is live in iOS 11.  Go to Settings>Accessibility>Siri>Type to Siri and enable this feature. 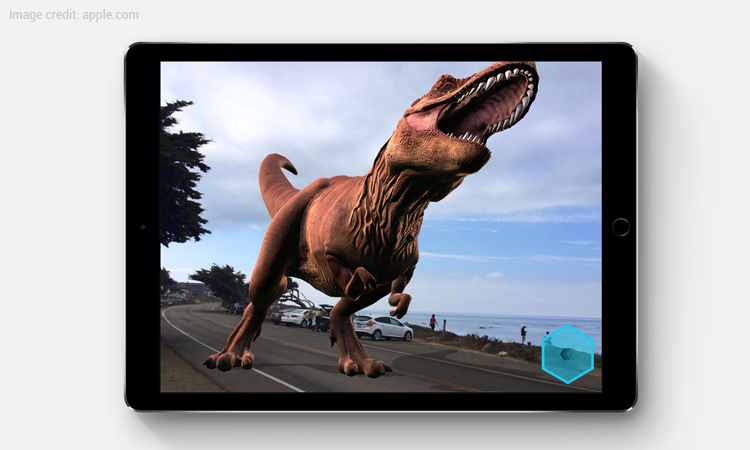 The AR experience on iOS will be even better with the new iOS 11 update. The games and apps with augmented reality feature will be more immersive and fluid on your Apple device. You can even use the Flyover mode on your iPhone which offers a 3D view of the popular cities.